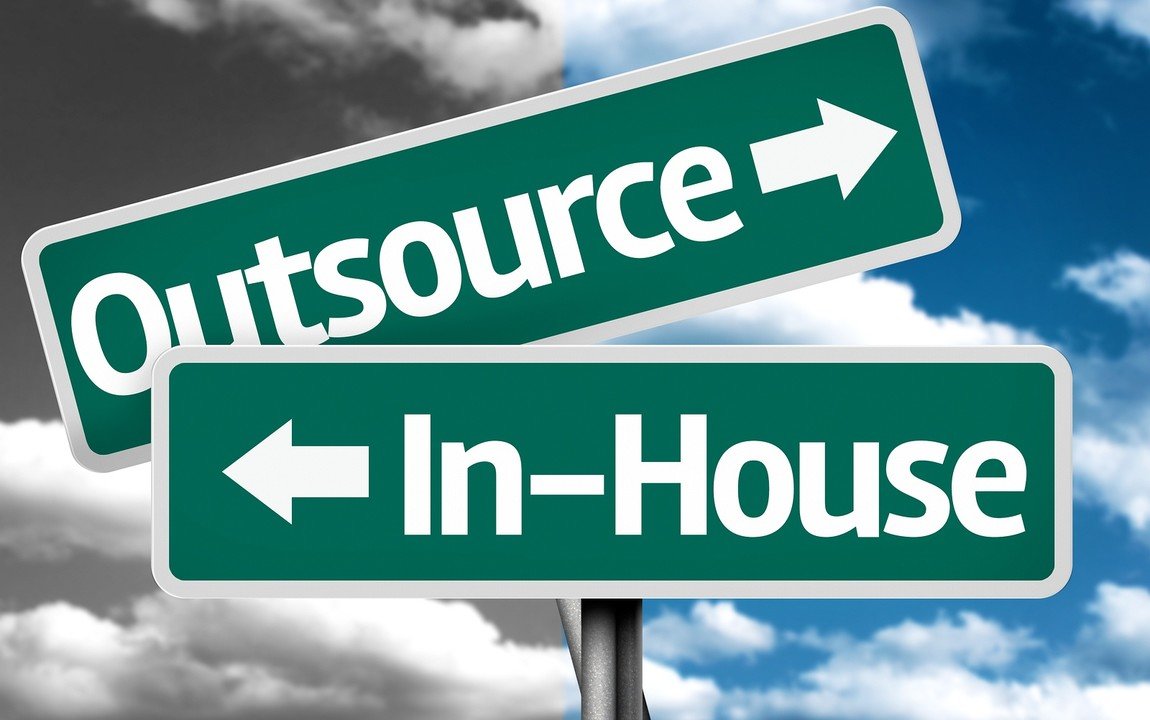 It’s real, it’s happening and it’s going to impact on several areas of established eco-system currently delivering advertising to the masses. Should you be concerned?

…That all depends on the business you are in. If you work for a big network media agency, you may have reason for concern.

It’s been going on for a while, but now really ramping up. Clients are giving real consideration and quite often concluding that some media channels such as PPC, paid social, content marketing / community management, SEO, affiliates and partnerships are best done in-house. This isn’t earth shattering news to most agency people as it’s been going on for a while and certain advertisers (e.g. online gambling) have never outsourced affiliate marketing. However, they are starting to do increasing amounts of digital performance media themselves.

Programmatic has been touted by many agencies as highly specialised and extremely complicated. The sort of thing that only exceptionally well-skilled and technologically savvy media agency could facilitate. Well guess what – there are lots of advertisers out there who disagree and are already in-housing this discipline too. This is clearly happening now, so don’t kid yourselves it’s not!

Until recently it’s only really been advertisers of a certain size who would benefit from in housing. Too small, and it’s not going to be cost advantageous for you to staff-up and tech up to deliver performance media in-house. Too big and it falls into the too much hassle to bother with camp. Therefore, only those advertisers who are massively driven by data/tech, and are appropriately mid-sized have been doing this.

This is changing and the announcement by Vodafone to bring PPC in-house is a clear indication that for some big advertisers this pattern is fast coming out of the too much hassle to bother with camp!

This trend is getting bigger. More and more advertisers are taking business in-house which traditionally resided within media agencies.

The role of the media agency is changing and the relationship between agency people, clients and how they work together is changing too.

Well, one thing is for sure, there are more jobs available client-side for ambitious agency people looking to make that transition. The jobs aren’t going away, they’re just shifting. This could be good news to many agency people somewhat punch-drunk of battering away at e.g. PPC Search within an isolated agency bubble.

For others, their role within an agency could change for the better too. Less activation and more planning, strategy, data analytics to add value to the overall process.

It’s not game over, it’s just game changing, and it is happening.

Send us an email and we will respond as soon as possible.

If you want to speak to someone, feel free to call during normal working hours: Monday to Friday 0930 – 1800